With pre-orders pointing to a record launch, market leader Sony is counting on big-ticket exclusive games like “Spider-Man: Miles Morales” to keep the edge over its US challenger. 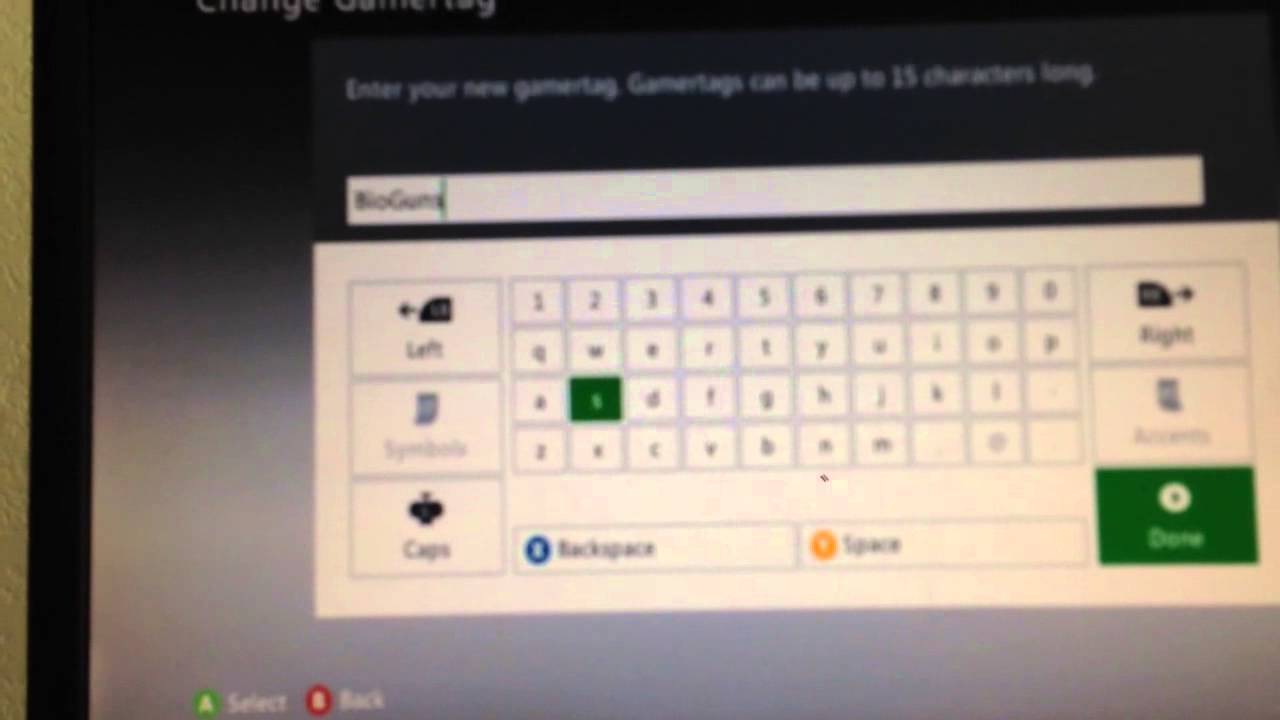 With coronavirus cases rising in many countries, launch events are off the table, and crowds of eager customers out of the question.

While the new xbox fall guys hit shelves worldwide on Tuesday, the PS5 is available from Thursday in Australia, Japan, Mexico, New Zealand, North America and South Korea, but gamers elsewhere will have to wait until November 19.

In Sydney, just a handful of customers were collecting their pre-ordered consoles on Thursday morning.

“It’s Covid, so I guess not many people want to rush to a launch,” said Theo Pasialis as he collected his PlayStation.

Jonathan De Botton, one customer, said the atmosphere was a world away from the PS4 launch, when lines of customers stretched into a shopping mall food court.

“It was a midnight launch… It was a good time,” he added.

Today, by comparison, it was “a bit of a ghost town”.

The consoles go on sale with the pandemic creating a massive spike in demand for gaming from people stuck at home and looking for a distraction or a way to pass the time.

Just how long that boom will last remains unclear, with news this week of progress on a virus vaccine prompting a gaming sector sell-off on stock markets, as investors anticipated a return to normal life.

For Sony, the stakes with its new console are significantly higher than for Microsoft, as gaming generates the lion’s share of the Japanese firm’s profits and about a third of its sales.

Gaming accounts for just 10 percent of Microsoft’s sales, by comparison.

But Sony’s margin on the PS5 will be slim, possibly even loss-making, analysts say — with the company counting on sales of games, services and online subscriptions to turn a profit.

Sony expects to sell 7.6 million PS5 consoles by the end of March — beating the performance of the PS4.

And it will be relying heavily on the US market to achieve that, with Japan’s video game market more focused on mobile and still dominated by Nintendo, said Serkan Toto, an analyst at Kantan Games.

“You’re talking about a relatively small market in Japan… driving Sony to centralise the PlayStation business in one area, and that area is the United States,” he told AFP.

Evolution of the game console

Toto said he expected the PS5 to outperform the PS4.

“I think that the PlayStation 4 was so successful that Sony has cultivated a much bigger fan base for PlayStation content,” he said.

That is more than the $300 price tag for Microsoft’s less powerful Xbox Series S, which also has no disk reader.